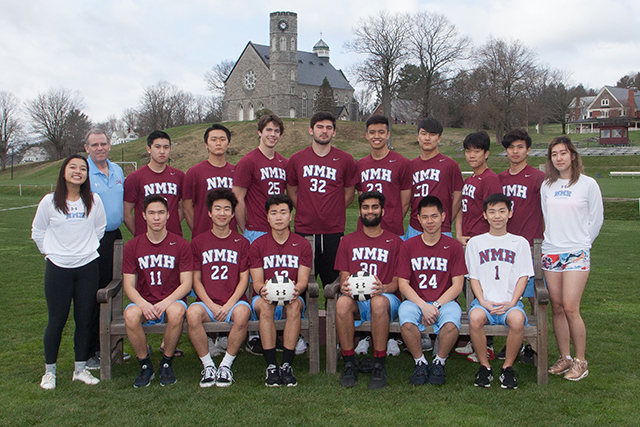 Located near the birthplace of volleyball in Holyoke, Massachusetts, NMH has fielded a boys’ volleyball team for more than twenty-five years. Both the varsity and junior varsity teams compete during the spring term against public high school teams in western Massachusetts and select independent schools. Annually, NMH competes in the Founding 4 prep-school tournament. The varsity team won the tournament in 2011, 2012, and 2014; five times overall in the past ten years.