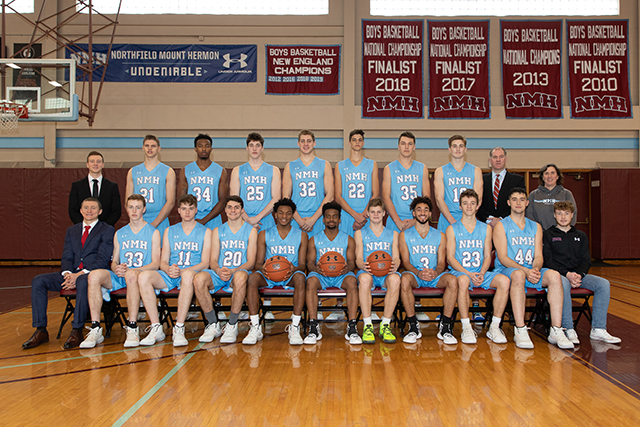 NMH’s head coach is John Carroll ‘89, who is NMH’s winningest basketball coach and was inducted into the New England Basketball Hall of Fame in 2015 as a prep player, college player and prep coach.

If you are a prospective student-athlete, please fill out our athletic questionnaire by clicking here.