As part of the annual Founders’ Challenge, NMH honors both the school’s founder, Dwight L. Moody, and other members of the NMH community who have founded businesses, enterprises, or other ventures. This year's featured founder is S. Prestley Blake '34, one of NMH's most generous alumni. 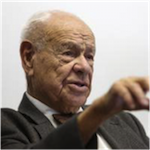 “With hard work, you get dessert.”

At 101 years young, S. Prestley Blake '34 knows the value of hard work. He and his brother, Curtis, cofounded Friendly Ice Cream Corp. in 1935 and grew the business from a single storefront selling nickel ice-cream cones to an enterprise of more than 800 company-owned restaurants. The Blake brothers borrowed $547 from their parents to purchase an ice-cream freezer, and Pres carved the first Friendly sign in wood. More than 40 years later, in 1979, the publicly traded company was sold to the Hershey Corporation for $162 million.

From the early days to the present, Pres has been a believer in giving back, both to his community and to his school. “Give back. I came from an ordinary background, that’s why I give to schools and libraries,” he said. “I want to help other people who are looking for the tools to do well in life.”

Among NMH’s top living donors, Pres has supported many projects at NMH, including a faculty home named Blake House and the Blake Student Center, the Blake Faculty Chair, and a student scholarship fund.

During a reunion talk to alumni in June 2009, Pres recalled his arrival at NMH in 1931 and his campus workjobs: he was "house boy" in Overtoun and later a waiter in the school's kitchen. He also shared his admiration for former Headmaster Elliott Speer and for his English teacher Tommy Donovan. "I learned from Tommy Donovan the value of good English," Pres said.

In 2014, Pres returned to campus for his 80th reunion with classmate and friend Carroll Rikert ’34, who has since passed away. Both were celebrated at a special luncheon with Head of School Peter B. Fayroian, and Pres enjoyed talking with students and another NMH entrepreneur, Dogfish Head Craft Brewery founder Sam Calagione ’88 (one of our 2017 Featured Founders).

Pres, who has traveled around the world seven times, is unstoppable. He can be spotted these days doing yard work or driving around in a Rolls Royce (he has a few) with his wife, Helen. His latest project is a grand house near his home in Somers, Connecticut, that he calls Monticello because it is a nearly exact replica of President Thomas Jefferson’s plantation house in Virginia. Give to Founders’ Challenge and you will be invited to celebrate with Pres and Helen at their Monticello in June. 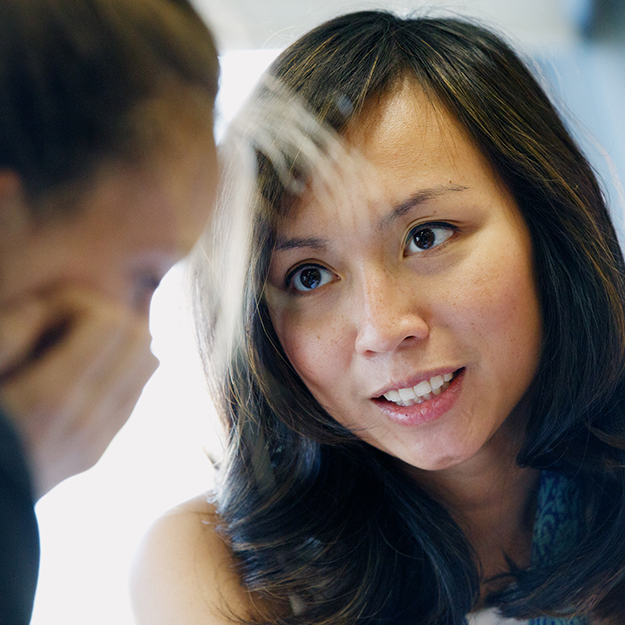 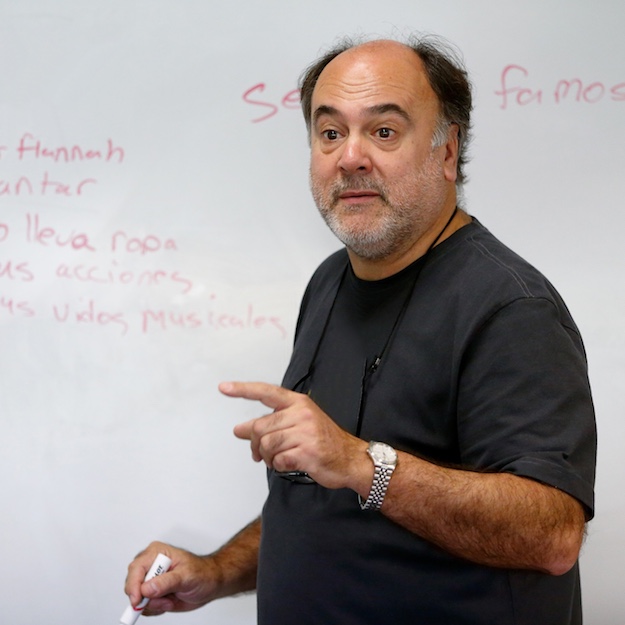 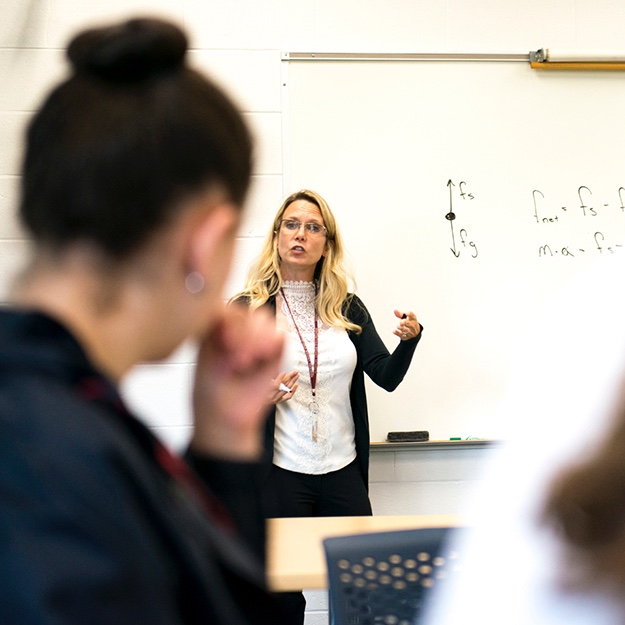 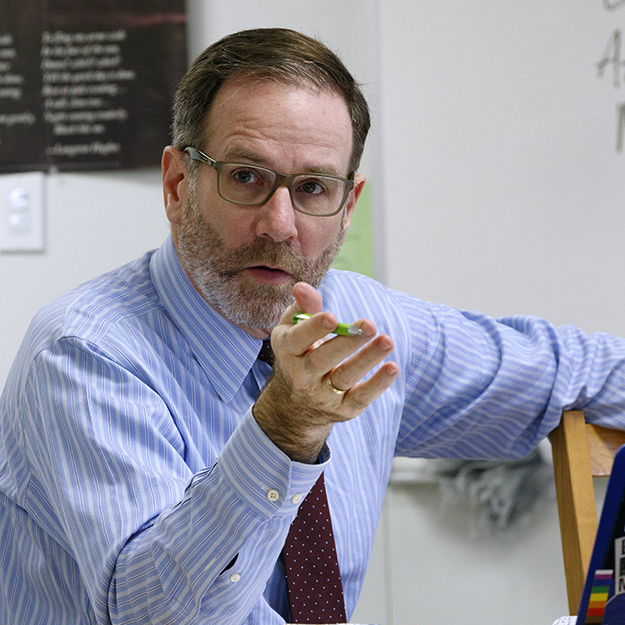 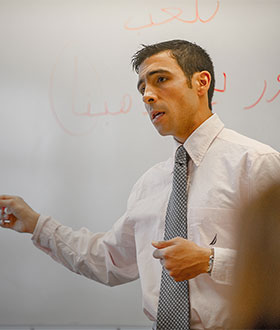 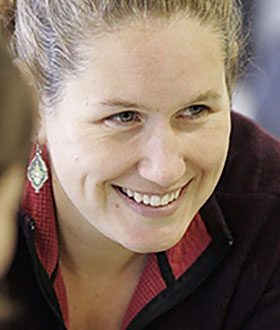 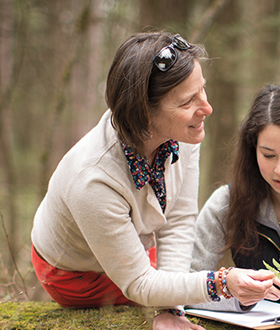 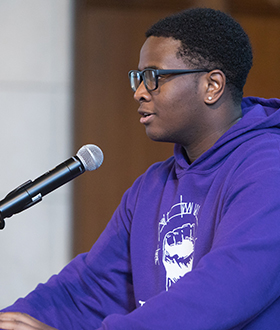 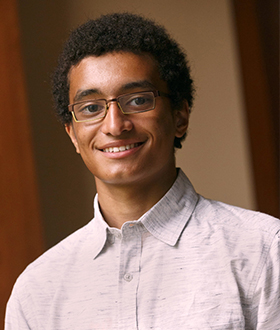 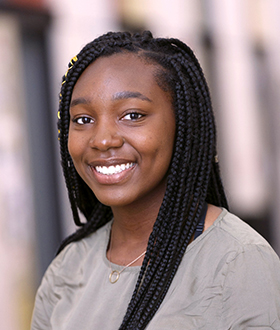 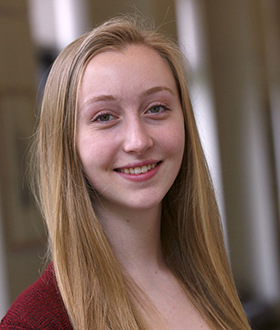 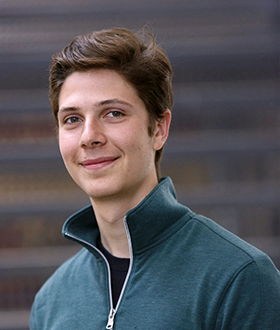 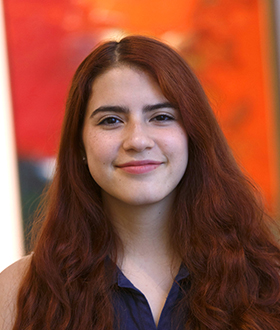 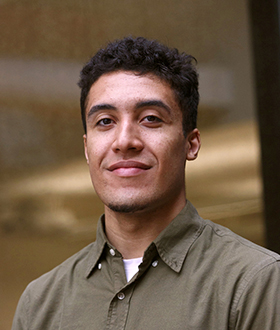 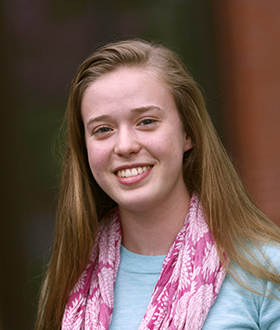 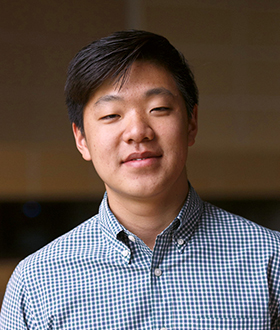 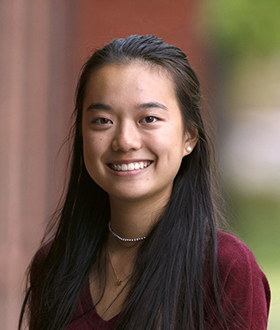 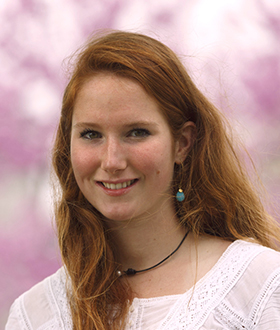 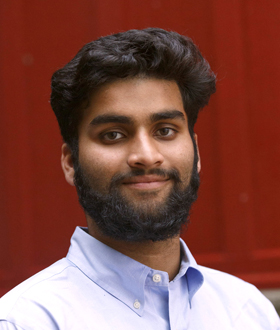 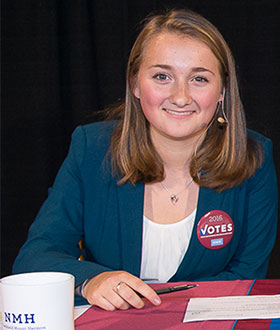 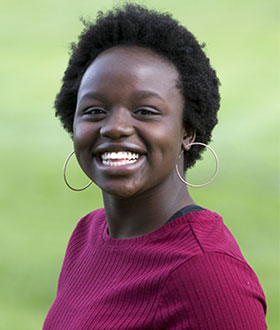