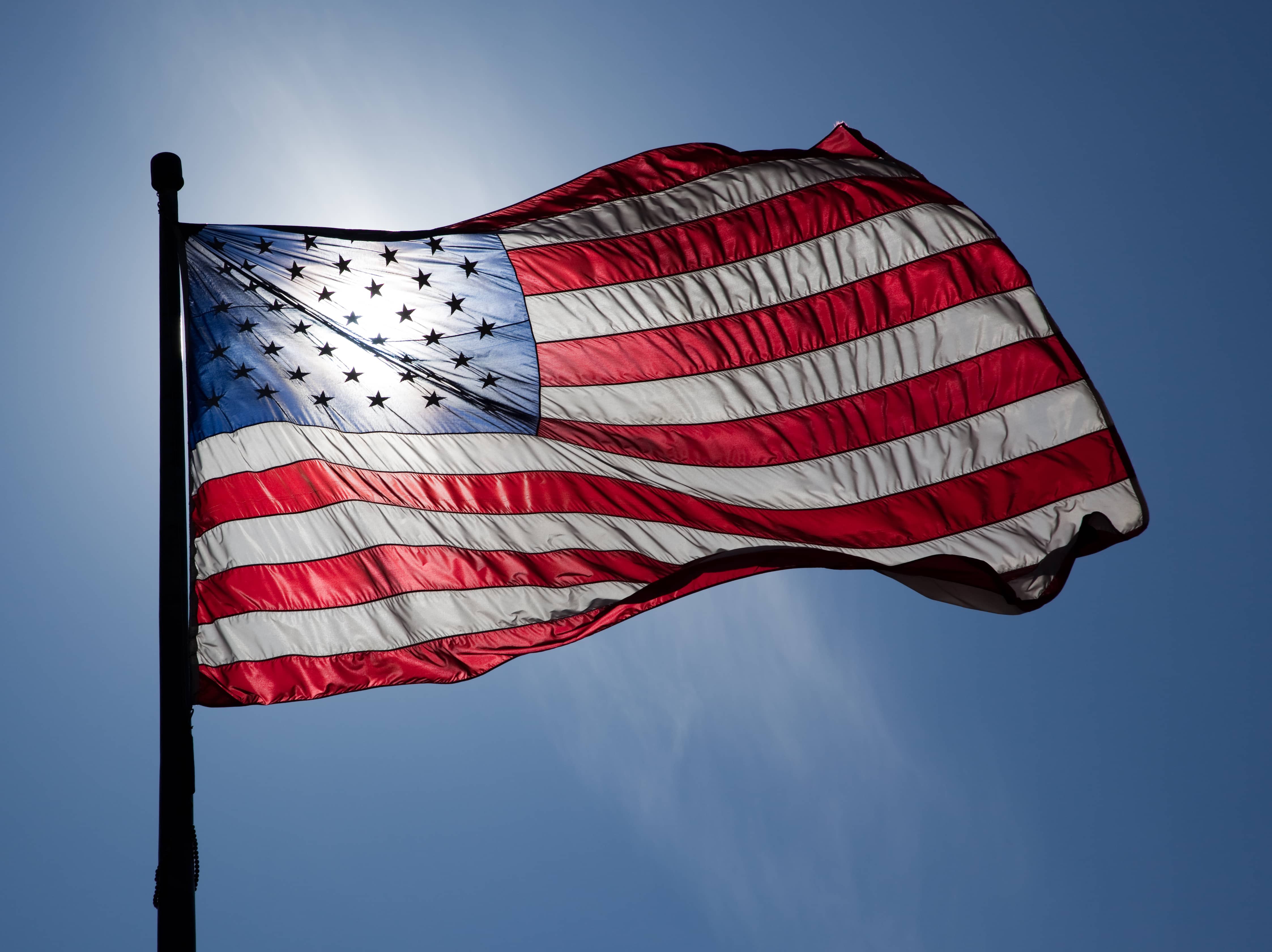 “This Country is Thirsty for Change”

Jan. 21, 2021 — This week, NMH watched along with the rest of the world as Joe Biden was sworn in as the 46th U.S. president — and as Kamala Harris made history as the first woman, and the first Black and South Asian person, to assume the vice presidency. With so much at stake, we wanted to know what NMH students were thinking, so we checked in with juniors and seniors in an English class aptly called “The Future” (it focuses on utopian and dystopian literature) and also with Dean of Equity and Social Justice Martha Neubert and history teacher Jim Shea, who teaches a Government and Civil Liberties class. Here’s what they had to say:

“We’ve seen a historic transfer of power in a number of ways. (A lot of “firsts” in the past couple weeks). And I am optimistic about the ongoing project of democracy in this country. If we the people can take up the weighty task of placing Washington D.C. on January 6th and Washington D.C. on January 20th in conversation with each other, I will be the most optimistic about America realizing our foundational promises and aspirations moving forward.” (Martha Neubert)

“I can think of three other times that new presidents faced what looked like overwhelming obstacles: Abraham Lincoln in 1860, when seven Southern states immediately seceded; Franklin Roosevelt in 1932, during the Depression; and Nixon in 1968, with the Vietnam War. In all three cases, we survived, even though it took a civil war, a decade of the 1930s, and five years of getting ourselves out of Vietnam. I always try to paint a realistic picture for students, but ultimately, I come down on the hopeful side. I may not be optimistic about where we are right now as a country, but I am optimistic about us getting through it.” (Jim Shea)

“I’m excited. I’m confident that Joe Biden will do everything he can to be a president for all Americans and focus on unity. However, I think that impeachment is necessary. President Trump needs to be banned from ever holding federal office again.”

“As someone who is more of an independent-leaning Republican, I both agree and disagree with a lot of things both parties have said. I am, however, worried about how Republicans are perceived. The attack on the U.S. Capitol does not in any way represent all Republicans, and it makes me angry that something like that happened, and that people are continuing to group everyday Republicans into that terrorist category.”

“Even though we can’t forget what has happened in the past year, I hope that these next four years will be a time when we are able to turn this country around. And hopefully, homophobic and racist people will feel less empowered to share their ideas.”

“The transfer of power gives me a sense of hope. After the four years we just had, it feels as though nothing could be worse than that. I look forward to a more receptive society, and I feel I have a good chance of establishing a future in the U.S.”

“I see a nation divided and I see outside forces trying to control the masses. Even if the president isn’t who you love, you need to support our nation’s leader. I want to see a future where there is respect for the principle this nation was built on, and if we want freedom, we need unity. That unity doesn’t mean we can’t disagree, or fight against injustices. But no matter what your political opinions are, look at the bigger picture. Is the dig at someone worth it? Is that argument needed? Is trying to get someone canceled worth it?”

“The political landscape of the last few months has been uphill. First, it was the presidential election that stretched out over weeks and weeks; it drained a lot of my faith in the system. Then the Georgia [run-off] elections, then the storming of the Capitol — which struck me as oddly surreal; it was both the worst thing I could have imagined but also completely expected. As Biden takes office, I’m filled with exhaustion. What more could there be? How much faith will Americans lose in the country they live in?”

“The transfer of power gives me hope regardless of whether concrete change comes of it. A lot of social issues in the U.S. lately have been because of a toxic leadership culture. I am hoping the Biden administration will do everything in its power to promote inclusion and acceptance of all people.”

“Even with a peaceful transfer of power, I don’t believe that Biden will implement all the uber-progressive change that everyone thinks he will. Many people who voted for Biden believe that once the Democrats win the presidency, that’s all that needs to happen. A lot of people are going to stop protesting, and stop supporting groups like BLM because they think that now they can sit back and everything will be fine and dandy. In reality, Biden most likely will not put forward all the progressive changes a lot of Democrats want because he is a more moderate candidate. He needs to cater to a larger group of people with very different political views.”

“Our country has become extremely divided under Trump’s presidency, through police brutality, the BLM protests, and the storming of the Capitol. The day Joe was elected, there were celebrations in the streets, and this, to me, was a glimpse of what our future can amount to. It will be nice to have someone in office who cares about the thousands of lives lost to this horrible pandemic. The people who committed that heinous act [the riot at the Capitol] are neighbors, teachers, possible friends, law enforcement, and ex-military. These are regular people with regular everyday jobs and they were able to pull off an act like this.”

“One of the things that’s been highlighted for me this recent election is the division caused by party labels. The parties are two sides of the same bad coin. It doesn’t matter who’s in power, someone will always complain. I think that we have some guaranteed civil strife in our near future. There is nothing like unhinged idiocy and raw emotion to bring people to a state of chaos.”

“Going to school in the U.S. but living in Canada, I’m excited. Will we feel a change or will it be the same? I feel optimistic that there’s a bigger chance of something happening with the incoming government. I think President Trump not showing up at the inauguration was a very bad look.”

“I’m glad that the past four years are over. I’m optimistic about how the new administration will be able to make meaningful change without being held back by incompetent lawmakers whose policies pander to right-wing fringe groups who seek to destroy the very institutions these lawmakers are a part of.”

“I am mostly optimistic. In particular, I think Biden is going in the right direction by signing back into the Paris Climate Accord. He believes that climate change and its effects exist and will cause consequences in the future, which is honestly the bare minimum. On another note, I think people are recognizing that the country operates on a distinct double standard when it comes to the policing of white people versus minorities, as seen in the recent riots at the Capitol. I hope that, because of these riots, more people are educating themselves about the rickety foundation America is built on.”

“There is a Japanese art called Kintsugi that is done when something (plate, bowl, wall, etc.) has been broken and is mended with gold or other precious metals. Over the past four years, President Trump, though doing good in many ways, fell short of his obligation to all citizens of the United States, and parts of this country were, and still are, shattered. This country is thirsty for change. President Biden, Congress, the Supreme Court, and all citizens, including those seeking citizenship, have the chance to mend this global melting pot of a nation into something beautiful.”