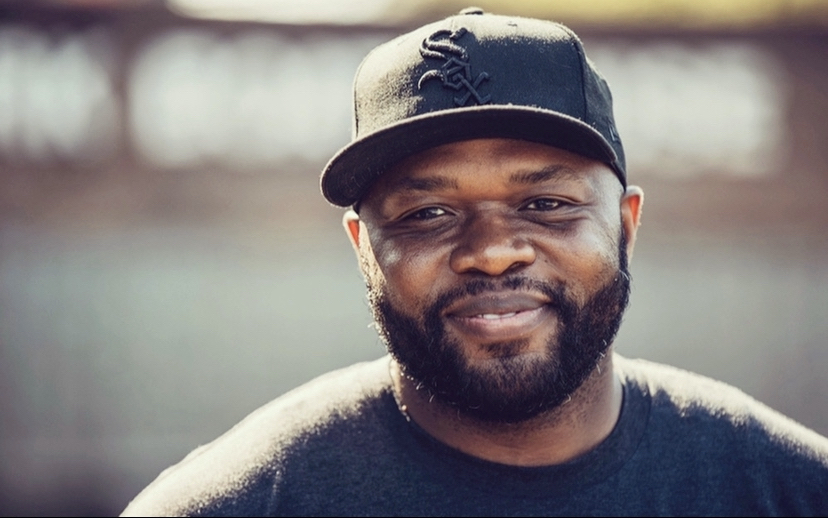 April 1, 2021 — “In rowing, you move forward by looking in the opposite direction.” Those are the words of athlete, author, and youth advocate Arshay Cooper, who will address members of the Class of 2021 as their Commencement speaker on May 16.

Northfield Mount Hermon will hold its 138th Commencement ceremony on campus, in person, with a limited number of guests. The outdoors event will adhere to all federal, state, and local COVID-19 guidelines to protect the health and safety of NMH students, employees, families, and guests.

The guest of honor will be Cooper, who believes there is much to learn from the sport of rowing, in which the athletes actually, physically, look backward even as they are working hard to push ahead. Cooper shares this philosophy with audiences across the country, from kids who’ve never seen a boat to college students to professional sports teams. Rowing changed his life, he tells them. Growing up with a single mom on the West Side of Chicago, he joined, and later captained, the nation’s first all-Black rowing team, which was starting up at his high school, Manley Career Academy. Cooper discovered that being in a boat on the Chicago River, working in unison with four other guys, brought him a sense of peace that was lacking in other parts of his life.

Cooper’s memoir, A Most Beautiful Thing (originally titled Suga Water), is the basis for the 2020 documentary film of the same title, which has been called “the perfect sports movie” by Sports Illustrated. The film tells the story of Cooper’s high school team reuniting after 20 years to train for the Chicago Sprints, one of the largest regattas in the Midwest. It demonstrates how rowing, as Cooper told the Christian Science Monitor last fall when the movie was released, helped him develop not only discipline and determination but also a sense of community. As in: “Leave the boathouse better than you found it, which to me means, how do you leave your school, your work, your company better than you found it? How do you leave the world better than you found it?” Cooper said.

From Manley Career Academy, Cooper went on to work for AmeriCorps, focusing on education, service-learning, diversity, and inclusion projects. He then attended Le Cordon Bleu, the culinary academy, and became a chef for restaurants and companies such as World Wrestling Entertainment, Warner Brothers, and various professional athletes. He coached rowing at the Chicago Urban Youth Rowing Club and worked as the youth program guidance counselor for Victory Outreach’s Midwest/Gulf Coast region. He has also founded and helped launch several rowing programs for low-income youth across the country, and in 2017 was awarded a USRowing Golden Oar award for his contributions to the sport and his activism around making rowing more accessible for low-income families.

As he accepted his Golden Oar award, Cooper said, “The moment I wrapped my hands around those oars, my life was never the same.” That’s the feeling he wants all youth to have the opportunity to experience. To achieve that goal, he and his work have been featured on “The Today Show,” “NBC Nightly News,” “Matter of Fact with Soledad O’Brien,” BET, NPR, and Fox, and in Sports Illustrated, Men’s Health, USA Today, The Wall Street Journal, Los Angeles Times, New York Times, Washington Post, Chicago Tribune, BBC World Service, Miami Herald, People, Black Enterprise, Hollywood Reporter, Chicago Sun-Times, Deadspin, and the Steph Curry Book Club.

(Watch A Most Beautiful Thing on Xfinity Comcast, Peacock, and Amazon Prime.)