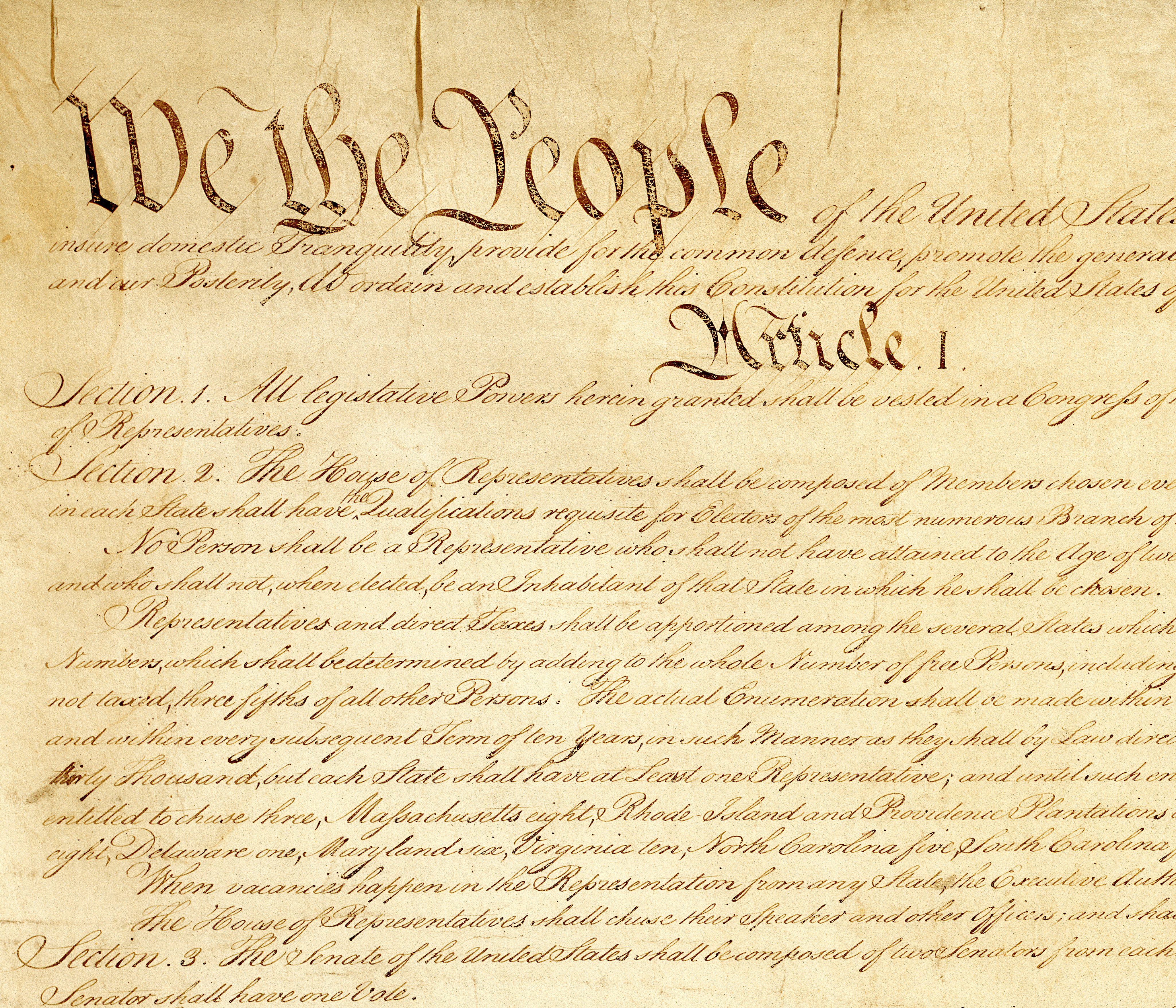 NMH "Attends to the State of the Nation"

Oct. 7, 2020 — What role do third parties play in American politics? Should voting be mandatory? And the Electoral College — how flawed is it, exactly?

Those questions, among others, wrapped up the first installment of a school-wide initiative called “We the People: NMH Election 2020.” The month-long program, organized by NMH’s Office of Multicultural Affairs, aims to familiarize students with U.S. government basics such as the Constitution, voting rights, political parties and platforms, and the role that social media plays in the political process. It also seeks to focus students’ attention on practicing civil discourse and thinking about questions such as “What is the purpose of government?” and “What does it mean to be a citizen?” and “Who and what are we voting for?”

“We the People” is unfolding in weekly all-school presentations on Tuesday nights until Nov. 3, with each one followed by small-group student discussions, facilitated by faculty, the next day. The goal is to “open up room to inform and develop your political identities,” Dean of Equity and Social Justice Martha Neubert told students last week when NMH launched the program. The first session, led this week by history teachers Jim Shea and Ted Kenyon, focused on the U.S. Constitution and the Electoral College.

The initiative is part of a broader “Citizenship and Social Justice” theme that NMH has adopted for the 2020–21 school year. With an institutional mission that places humanity and purposeful action above almost everything else, school leaders saw the importance of helping students navigate the discord that’s so prevalent in the U.S. right now. An acrimonious presidential election taking place in a few weeks, ongoing protests over police brutality and racial injustice, and a pandemic that continues to wreak havoc in many parts of the world — altogether, it can feel overwhelming.

And very hard to talk about. Neubert acknowledged that discussing politics and government is messier and more challenging than ever. But she also suggested that students and adults on campus — NMH citizens — can “attend to the state of the nation” without the rancor that’s so evident on the national stage. “I want us to tamp down the ‘us/them’,” Neubert said. “Practicing civil discourse is a skill set, and it’s not the easier path.”

At the end of the “Constitution 101” presentation, teacher Jim Shea offered one path that is easier for most people: voting. If you’re old enough to vote and you don’t, he said — for whatever reason — then “you’re giving up your power and your voice.”