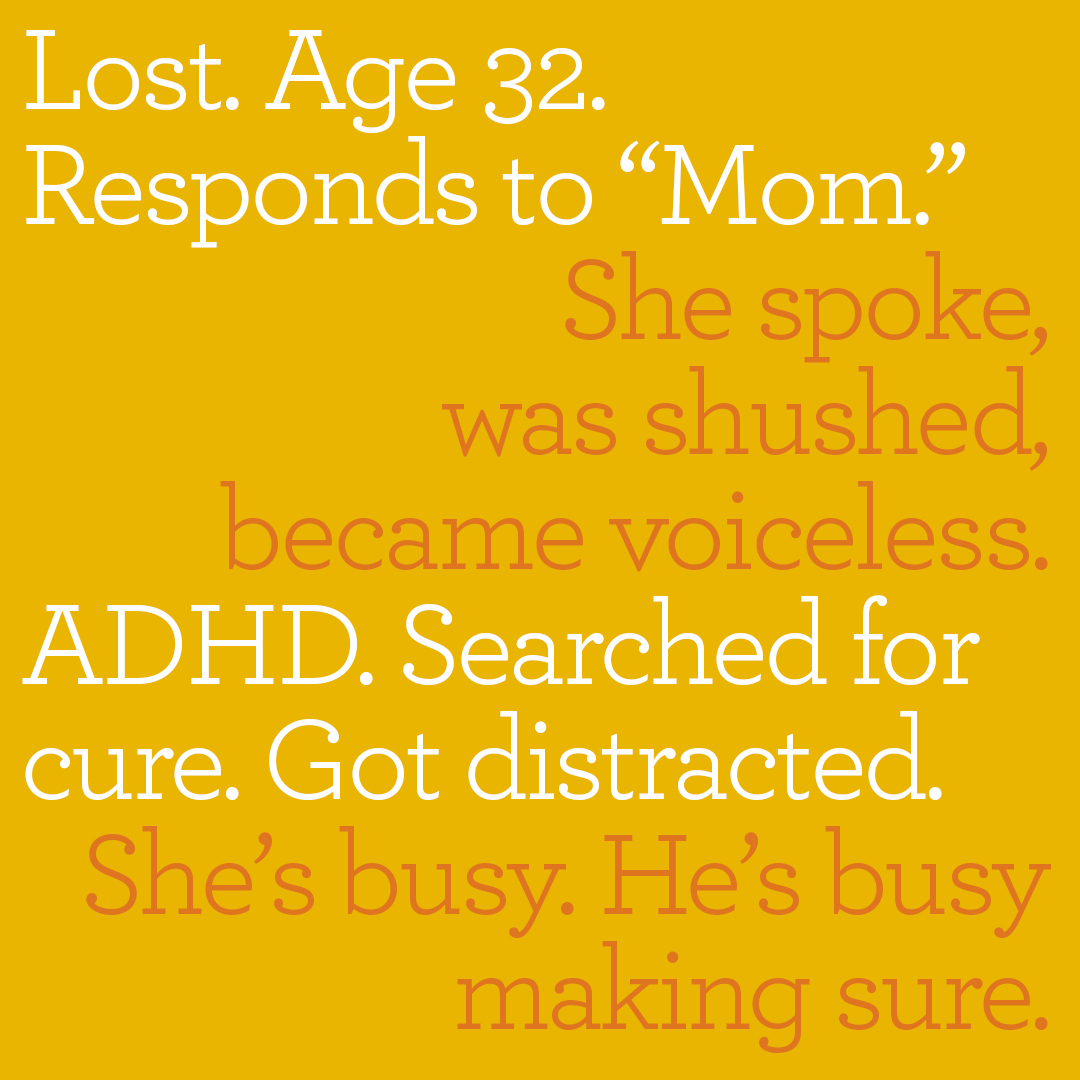 How to Tell a Story in Just Six Words

Not so, said English teacher John Corrigan, who, as NMH’s director of student writing program, held a six-word story contest in December, inviting students to submit as many “stories” as they could come up with. It was, Corrigan said, “a way to promote the literary arts in a time-friendly format that accommodated students’ schedules,” which were full of classes, homework, sports, and performing-arts rehearsals in the final weeks of school before the winter break.

With that and other examples in mind, students across campus — and more than a few adults — got to work. Several hundred contest entries rolled in, and after much debate and deliberation among a group of faculty judges, a winner was chosen from each grade.

Corrigan was thrilled. “It was fun, in part, because students could write more than one story,” he said. And they did — a few students created as many as 10 or 12 entries. Faculty and staff were less prolific, but no less creative. Case in point: Furry egoist left irritated. Nose elevated.

“The format stretches writers to solve the same intellectual problems that a full-length story would pose, but in a highly compressed format,” Corrigan said. He noted that the “problems” tackled by NMH’s contestants ranged widely, from macabre to philosophical to silly, from lost love to sci-fi scenarios. We can’t resist sharing a few more examples ...

Now it’s your turn to try. Write a story in six words. Share it with family and friends. Be sure to leave them wondering.