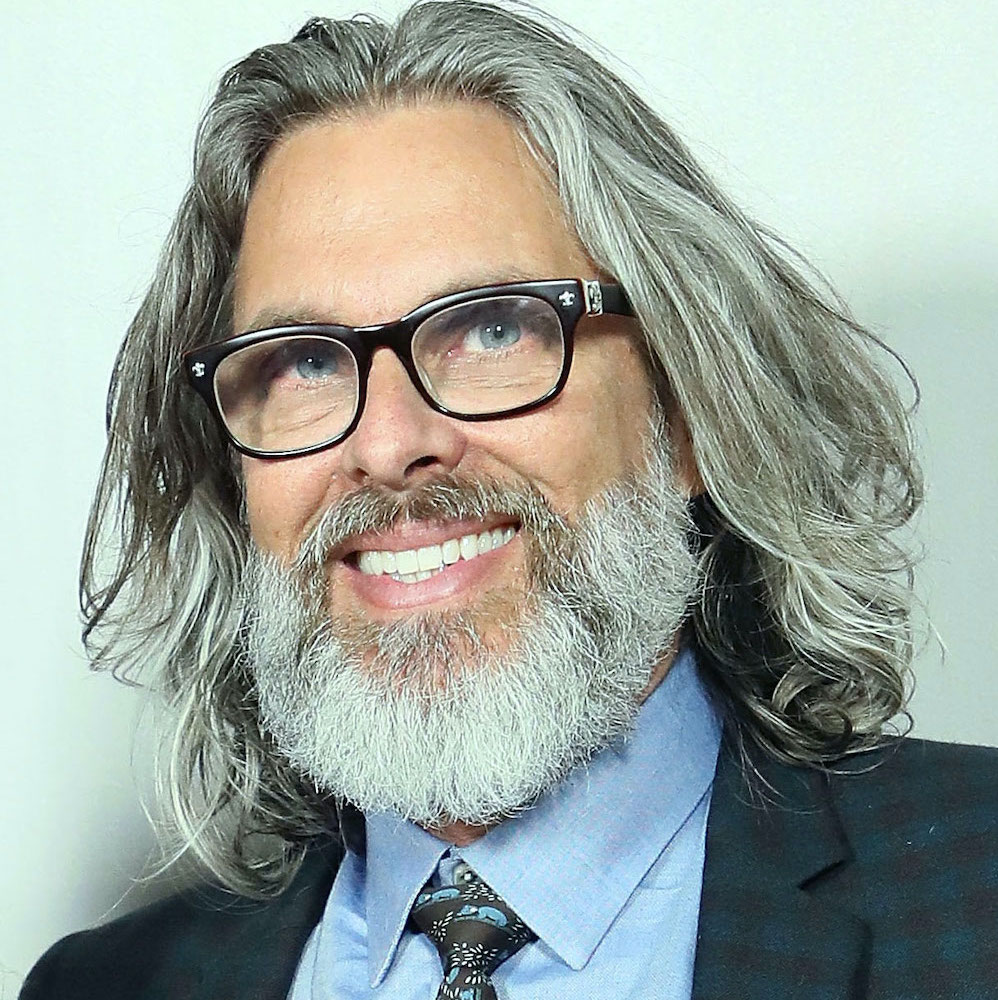 From Sherlock Holmes to Star Trek, With a Pulitzer in Between

April 15, 2021 — When the Pulitzer Prize-winning author Michael Chabon P’22 gave a reading last week as part of NMH’s Lamplighter Literary Series, he shared a conversation he had with an older writer more than 30 years ago. The man told Chabon, “I’m going to give you some advice. Don’t have children.”

This was the summer before Chabon published his first book, The Mysteries of Pittsburgh. He could either write books, the older writer told him, or have kids. Not both.

Joining about 100 NMH alumni, students, parents, and faculty on Zoom, Chabon reported that he nodded politely at this unsolicited career advice, and then spent a quarter-century ignoring it. Besides having four children and writing 14 books, including the Pulitzer-winning 2002 novel The Amazing Adventures of Kavalier and Klay, his work has garnered the New York Society Library Prize for Fiction, the Bay Area Book Reviewers Award, the Commonwealth Club Gold Medal, the Nebula Award, the Hugo Award for Best Novel, the California Book Award’s Gold Medal, and the Jewish Book Council’s Modern Literary Achievement Award.

For the NMH reading, Chabon shared the introduction to Pops, his 2018 book of essays about fatherhood. He conceded that balancing writing with parenthood has never been easy, but he knew, even that summer decades ago, that he would do it. It was the right decision. “Once they’re written, my books, unlike my children, hold no wonder for me,” he said. “My books, unlike my children, do not love me back.”

John Corrigan, English teacher and director of NMH’s writing programs, welcomed Chabon with praise for “his linguistic gifts, his vivid turn of phrase, his wit, and his deeply imaginative works.” To read one of Chabon’s books, Corrigan said, “is to laugh heartily and think deeply.” In the days before the reading, Chabon had visited several NMH English classes to talk with students about his creative process and his books, which include The Wonder Boys, The Yiddish Policemen’s Union, and Moonglow. He also writes screenplays, and was the showrunner for the TV series Star Trek: Picard, which premiered in 2020.

Chabon’s career as a writer, as he informed the audience during the Q&A that followed the reading, actually began years before The Mysteries of Pittsburgh was published in 1988. In sixth grade, he wrote a Sherlock Holmes story for a homework assignment. He said, “The results were not astonishing, but it was the exercise of doing that and loving it so much that made me want to pursue it.” He got an A on the assignment and informed his parents that he wanted to be a writer. “My parents encouraged me, and that was it. That was all I needed.”

After Chabon read, he answered questions from the audience about his writing routine, the feedback he gets from fellow writers, his work on Star Trek, and how he deals with blocks in creativity. He reported that he experiences an actual physiological response when his writing isn’t working; his stomach hurts, and he gets the feeling of being on a long airplane flight, “like you’re going to jump out of your skin if you can’t get up and get out.” He used to ignore that feeling. “Now I trust it,” he said. He usually asks his wife, the author Ayelet Waldman, to read whatever the troublesome piece of writing is; then they go for a walk or a drive and talk about how to fix it.

“I’m the kind of person who believes that failure is instructive,” Chabon noted. “I really do believe that you can learn much more from failure than you can from success. You really can’t learn anything from success. There’s too much luck involved. And there’s nothing really to be learned about luck.”