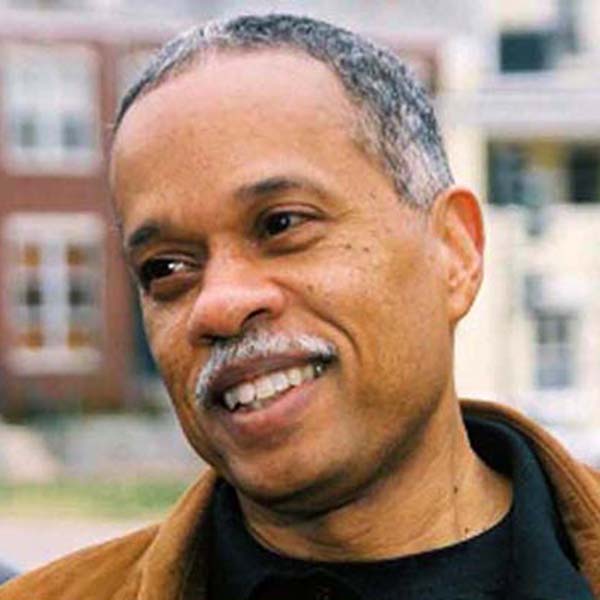 September 12, 2016 — In an increasingly polarized America, award-winning journalist Juan Williams sees himself as a “moderate battering ram and gridlock buster.” He will be on the NMH campus Sunday, Sept. 18, speaking to students at 6:30 pm in Memorial Chapel.

In a talk titled “Moving Forward as a Divided Nation,” Williams is expected to argue that “embracing compromise will help our nation take action and be great again.” His visit is part of The Jacqueline Smethurst Series.

Williams’ talk is the first in a series of VOTES speakers and other events planned to give NMH students “a solid footing in ideological diversity, civil discourse, and a variety of political perspectives as the presidential election ramps up,” according to Martha Neubert, dean of diversity, equity, and social justice.

Over the course of three decades, Williams has covered politics as a columnist for the Washington Post, host of NPR’s "Talk of the Nation," and an analyst for Fox News. His commentary has been both informative and challenging. Controversy surrounding remarks he made on Fox’s “The O’Reilly Factor” led to a parting of the ways between Williams and NPR.
Williams is the author of seven books, including Muzzled: The Assault on Honest Debate and We the People, which considers what America’s Founding Fathers might think about today’s deeply divided country.

“The future of our economy, our equality, and our safety are in a precarious balancing act,” Williams has said. “Yet the news media is drawn to the extreme political views and actions, like moths to a flame, robbing the American public of a view from the middle ground.” Polarization, he believes, “is preventing America from accomplishing great advances for our future.”