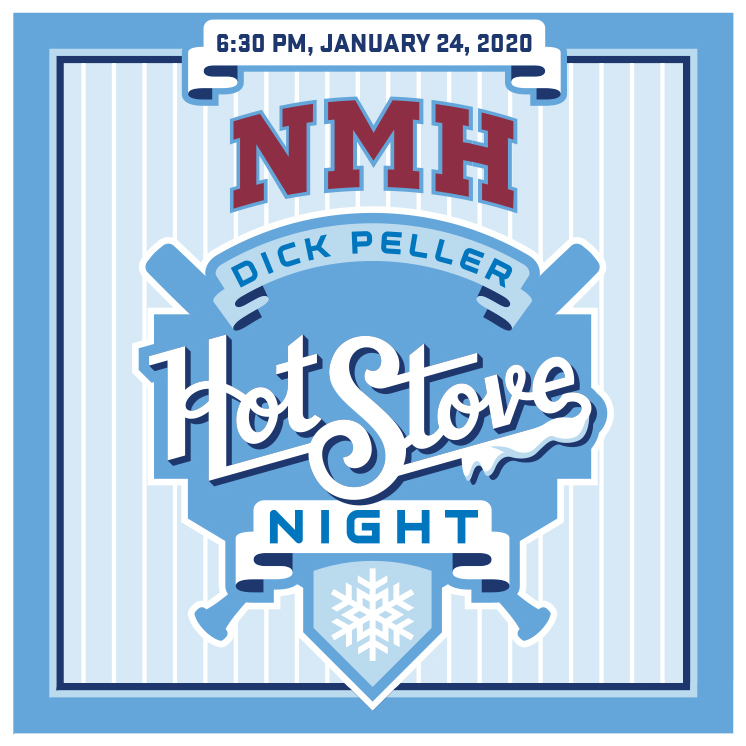 ESPN’s Buster Olney, a 1982 NMH graduate, and a panel of baseball professionals will give us straight talk about teams, players, and coaches. Panelists also include Galen Carr, Los Angeles Dodgers’ director of player personnel and a 1993 NMH graduate; Sarah Langs, reporter and producer for Major League Baseball Advanced Media; and Peter Bergeron, a scout for the Los Angeles Dodgers, former outfielder for the Montreal Expos, and native of Greenfield.

The Hot Stove Night is named for Dick Peller, a retired NMH athletics coach who started the event in 2004.

The event will take place at 6:30 pm on Friday, Jan. 24 in Heffernon Hall at the Rhodes Arts Center at Northfield Mount Hermon School in Gill. It is free and open to the public. 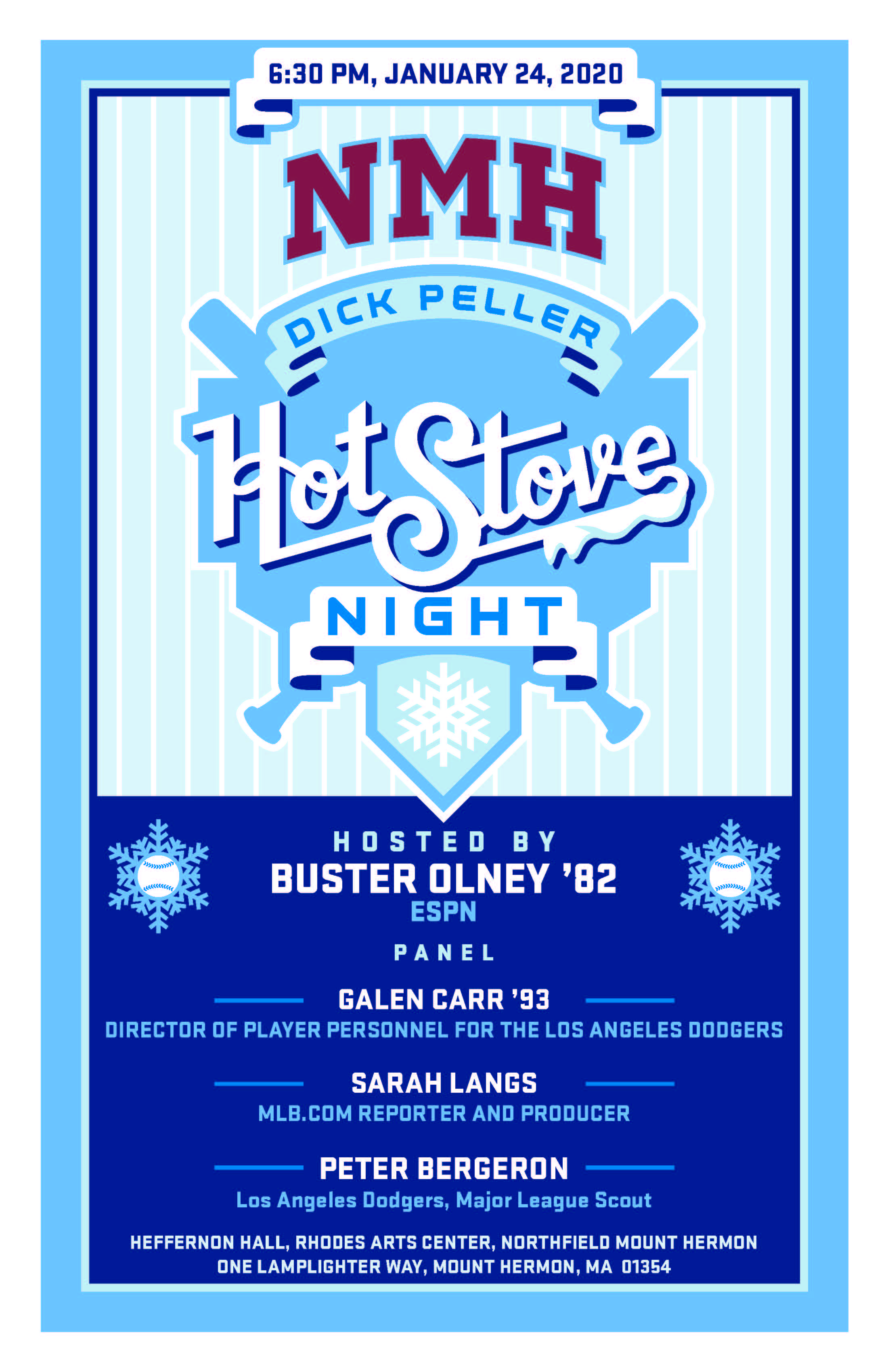