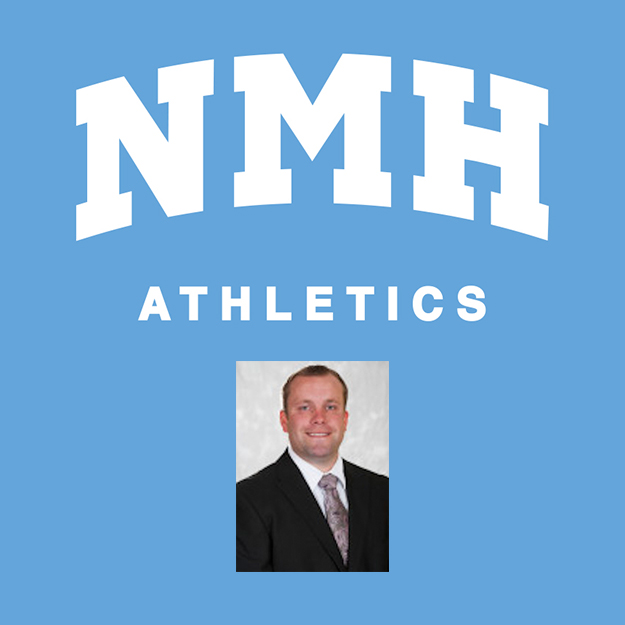 Northfield Mount Hermon Athletics is pleased to announce the appointment of Rob Cross as the next head coach for the boys’ lacrosse program.
“I am thrilled to welcome Coach Cross to NMH,” said Director of Athletics Kevin Klein. “His years of experience as a Division I player and coach will have an immediate impact on our program. He is a leader of character whose values align with NMH’s holistic education for the head, heart, and hand.”

Cross has spent 13 years coaching collegiate lacrosse, including the last five years at Siena College as the assistant coach and offensive coordinator for the Saints’ lacrosse program. Cross has coached many individual offensive players and offensive units to national recognition.

As a student, Cross played at the University of Maryland–Baltimore County. During his time with the Retrievers, Cross appeared in 34 games with 15 total goals. He earned three letters and was a two-year collegiate starter. In 2005, Cross earned his B.A. in sociology from UMBC.

Cross will start his duties in July and will also work in the NMH admission office.
Powered by Finalsite