Athlete of the Week: Robby Kenyon '23 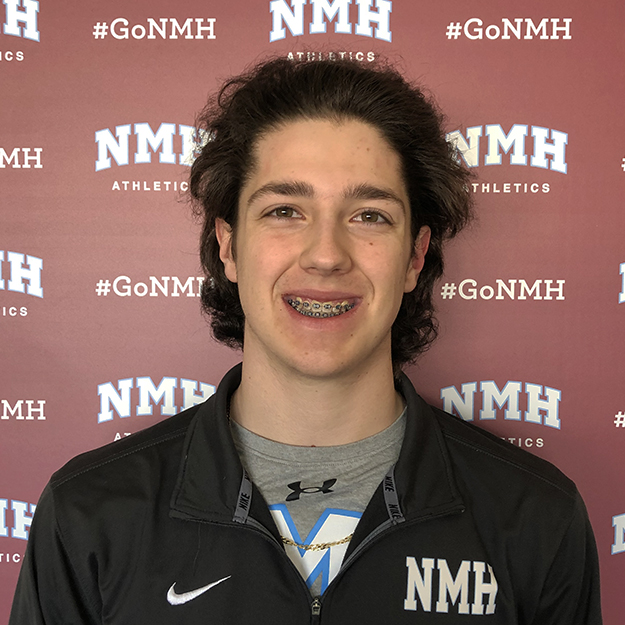 Kenyon had the game winning goal against Deerfield on Wednesday in a 4-2 NMH victory. He then followed this up with a three goal game against Kimball Union Academy on the road on Friday night with his final goal being the game winner in OT, helping the Hoggers to a 6-5 victory. On Saturday, Kenyon had two assists in a 4-1 victory against the Springfield Rifles. 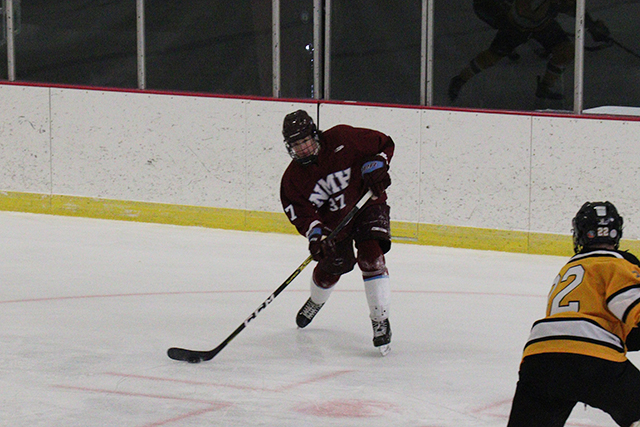