It was a beautiful, crisp sunny afternoon for the 2022 NMH Pie Race on Monday, Nov. 14! Congratulations to students Campbell '23 and Liesl '26, who crossed the finish line first in their categories, and thank you to all our students, faculty, staff, alumni, and friends who participated. A special shout out goes to NMH Dining Services for baking all of those well-earned apple pies! See photos from Pie Race 2022. 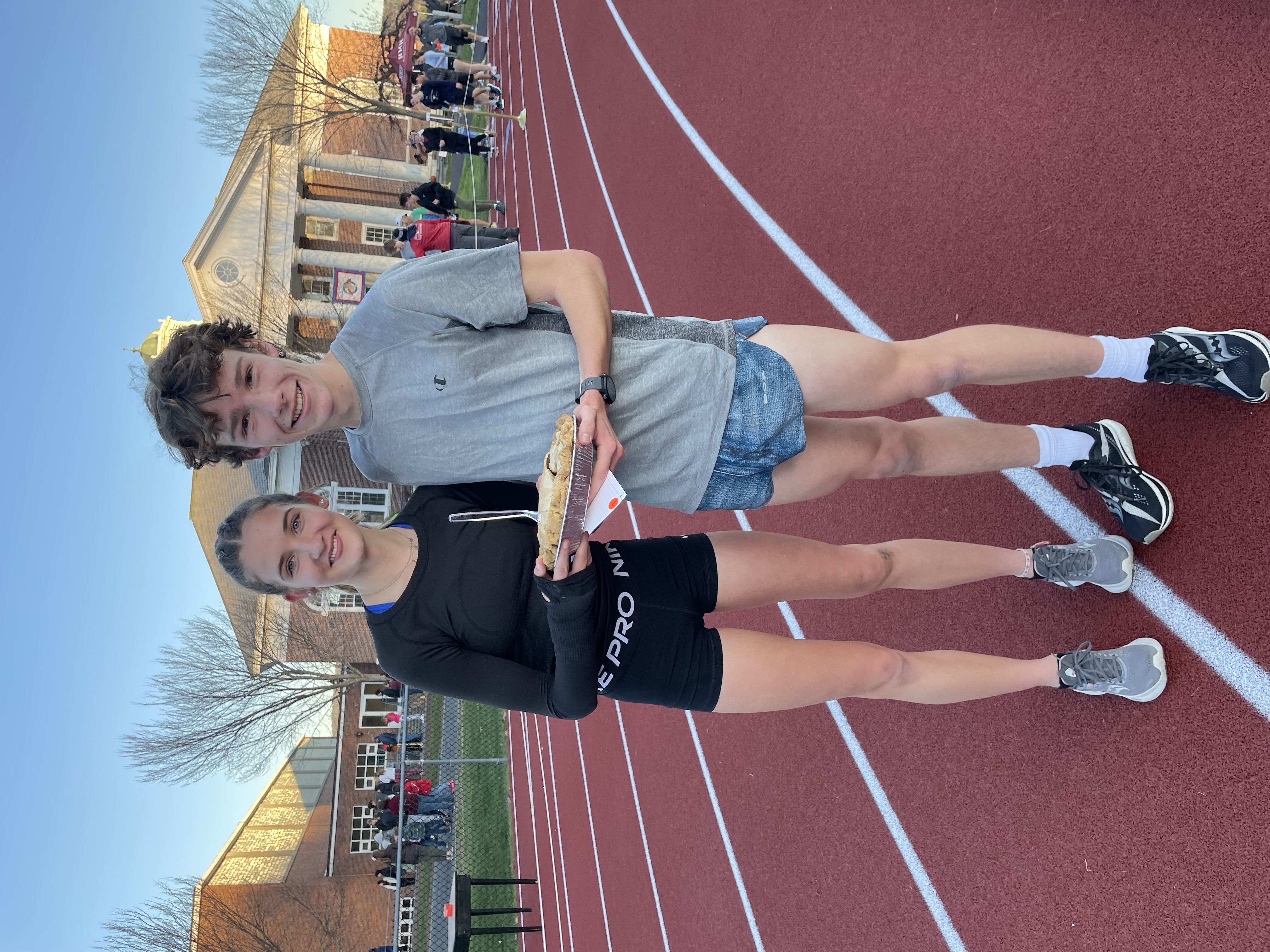 Race for a chance to win an apple pie!

Hailed as America’s longest-running footrace, the 5K Bemis-Forslund Pie Race is one of NMH’s favorite traditions, with students running alongside alumni, faculty, and staff in hopes of claiming an apple pie after they cross the finish line.

The annual Pie Race is named for Henry Bemis (class of 1891), who donated prizes starting in 1908, and for Gladys Hall Forslund ’26, wife of longtime Mount Hermon Athletic Director Axel Forslund.

Don't want to run? You can always make your own pie!